The stevedores at the Port of Lisbon and the Port of Setubal have extended their call for strike which has been continuing since 9th of March to protest over issues related to docked pay. The purpose of the strike which has been going on intermittently since February 2020 is to force the authorities to intervene in the dispute with the 7 companies which have docked their pay by 15%. 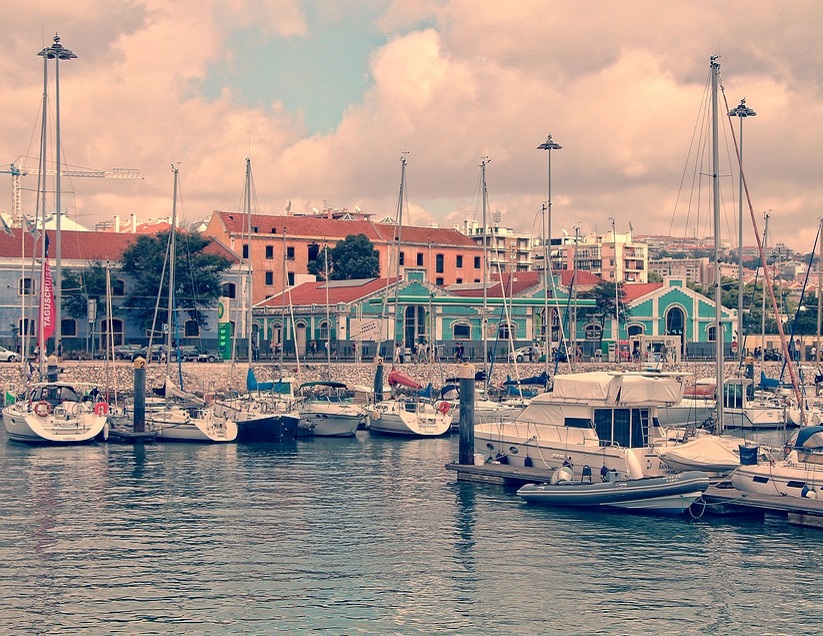 At Setubal the stevedores have refused to work on ships that have been diverted from Lisbon Port and have also refused to work overtime on Mondays, Wednesdays and Fridays. The consequences of the strike at Lisbon Port are going to be more severe since it will obstruct all work on dry cargo operations during all the shifts. However, the government of Portugal has decreed minimum services to be fulfilled on operations relating to the movement of pharmaceuticals and hospital equipments and a few other circumstances.

As explained by Mr. Luis Pinto from Warelog Gestao de Servicos Logisticos LDA, a Coop member in Porto and Lisbon, Portugal, “The extension of the strike would mean more service backlog, delays on container deliveries and calls being called off. We would strongly suggest that you contact our office in the near future to get more info on what is the best way to route cargo in.”